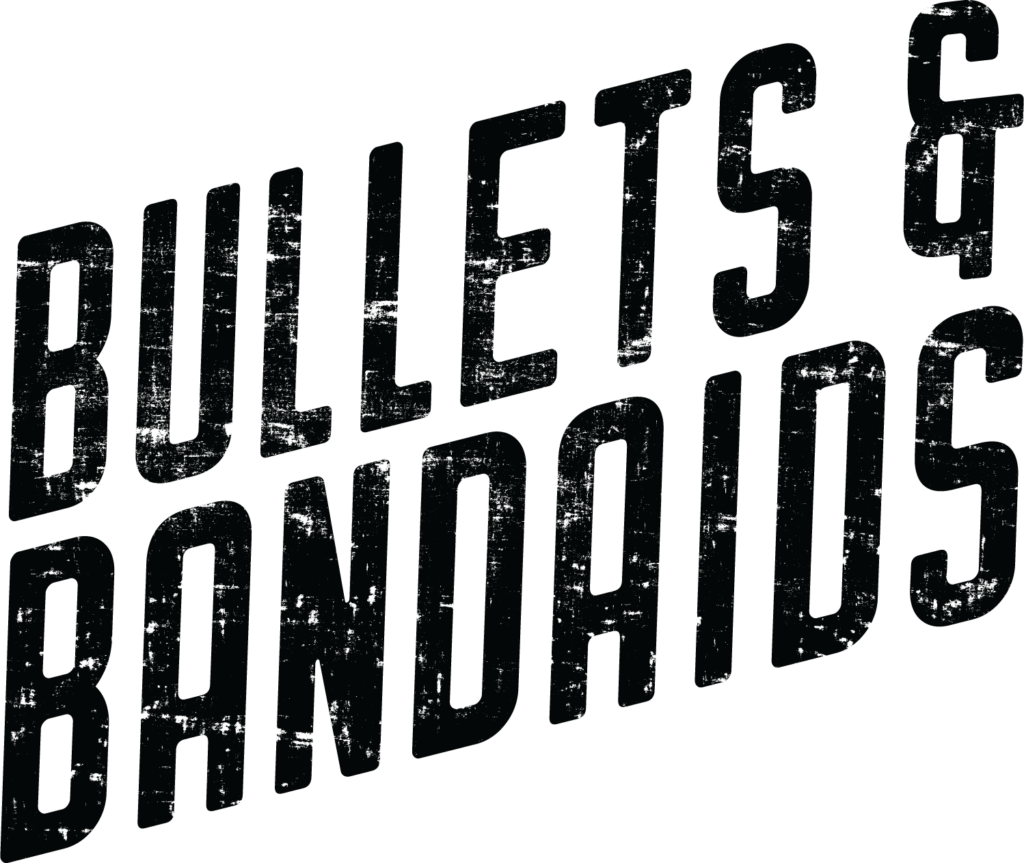 I will never get to tell my grandkids about large battles that I participated in. There are no awe inspiring names like Normandy, Iwo Jima, Hue City, or Tarawa that stir or instill great patriotic or other kinds of emotion, sentiments that invoke an incredulous sense of “you were there” in anyone who may hear them. Truthfully, few if any, historians will spend their careers accumulating and collecting evidence to prove or disprove this or that sequence of events for the one year I spent in Iraq.

I served in two Infantry units in two branches of the United States military: Weapons Company 2nd Battalion 2nd Marine Regiment CAAT platoon from 1997-2001 and Headquarters, Headquarters Company 1st Battalion 41st Infantry Regiment Sniper section of the Scout Platoon from 2004-2007. Seven years total service. Now, four years removed from the military, the events are very clear in my mind though the lessons they offer, if any at all, are somewhat cloudy.

On April 2, 2005 I was in a HMMV that was hit by a rocket propelled grenade. It wasn’t a solid hit. The rocket went through the metal sides of the machine gun turret. I was in the back seat, behind the driver, so it passed about eight or ten inches over my head and about four or five inches away from the gunner’s chest. That day stands out in my head, it left an impression. On that Saturday afternoon there were three Americans wounded, my hearing was drastically affected, fortunately only temporarily, one Iraqi civilian was seriously wounded and two Iraqi civilians, a man and a woman, were killed. And I can remember all too clearly the events that led up to that.

For the previous six months we went on sniper missions almost every day. This usually meant observing a mosque, a market, or a section of a road that saw an increase in IED activity. Most all of the time we watched the same areas over and over again so this meant we utilized the same sniper positions almost day in and day out. On the first day of sniper school a potential sniper is taught to never occupy the same position twice. So tactically this was stupid. And on that April afternoon we were looking for other positions. I was happy about this.

I was happy to be doing something that I thought made sense. Before the rocket we were scouting around for alternative firing locations, searching cars, and someone found an IED about a hundred meters from where the HMMV was parked. We cleared the area and called EOD. So we were waiting for them to blow this IED when, in the span of a few seconds, the world that I could see exploded with dust and smoke. For the first five or so seconds it was completely quiet in the truck. My ears were ringing and I felt as though I had been punched in the face but I could hear the screaming from civilians. The gunner was shaking and repeating, “fuck fuck.”

The M240 in the turret was no longer a functioning weapon but a twisted assembly of metal and springs. I looked at him, his face was bleeding. I grabbed his pant leg while he was standing in the turret, looked into his bloody face and told him he would be ok. My team leader and the HMMV he was in and another HMMV were a few blocks from us. So it was my HMMV and another. I grabbed the radio handset and screamed to anyone who may have been listening, “we just got hit by a fucking rocket.”

The world was muffled and indecipherable. I couldn’t hear shit. The HMMV parked behind us and the soldiers outside of it opened fire killing a man and a woman who I assume was his wife. Later on that night, around dusk, after we returned to the FOB, we were called together, the participants in that day’s activities were congratulated on our aggressiveness and our conduct under fire.

Before that I had been involved in several IED attacks to include those that twisted and warped my truck on our way back from an extraction where we watched a market for sixteen hours. There was one firefight that lasted for the better part of an afternoon on October 2, 2004. By May I was terrified every time I chambered a round to leave the FOB and I was frustrated that we seemed to be reacting to threats instead of being more proactive in our tactical posture.

From this one event, this period that lasted about ten to fifteen seconds from beginning to end, I learned fear, and afterwards it was there like a conditioned response. Even after the passage of six years I can recall what that series of events in that hot, shit- filled street instilled in me.

In Cormac McCarthy’s Blood Meridian one of the members of Glanton’s paramilitary force says, “The good book says that he that lives by the sword shall perish by the sword.” Judge Holden replies, “What right man would have it any other way?” He further states, “It makes no difference what men think of war. War endures. As well ask men what they think of stone. War was always here. Before man was, war waited for him. The ultimate trade awaiting its ultimate practitioner. That is the way it was and will be. That way and not some other.”