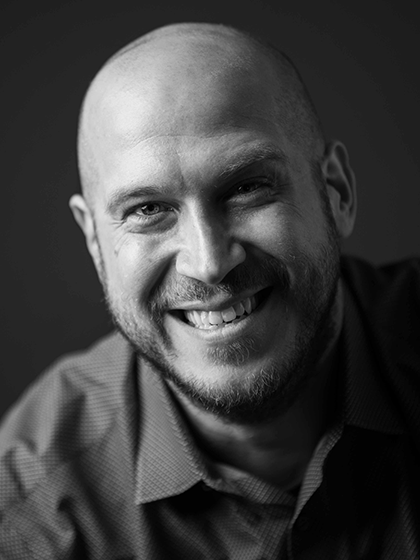 Having joined the Marine Corps infantry in 2000, Robert was part of the initial push into Afghanistan during Operation Enduring Freedom, where he received a Certificate of Commendation for his participation in the capture of the Kandahar Airport, as well as a Navy Achievement Medal for the taking of the Embassy in Kabul. Having left the Marine Corps as a sergeant, he began working with artists in multiple different media, often raising money for charities. Before founding Bullets and Bandaids, he dedicated hundreds of hours and raised thousands of dollars for local charities, as well as volunteering to teach creative writing to underprivileged children in and inmates in detention centers in North and South Carolina. He’s a graduate from the University of South Carolina, where he won awards for outstanding work in the field of Writing for Media Arts. He is also a member of the Global Alliance for a Peaceful Earth, or AGAPE.

Mr. Lozano is a non-profit executive and grassroots organizer. His years of public service have allowed him the title of Deputy Assistant to the Presidents George W. Bush, Barack Obama, and Donald Trump, as well as being the Director of USA Freedom Corps. He advanced the “Call to Service” initiative launched by President George W. Bush in his 2002 “State of the Union” address, as well as being appointed to serve as the Director of Los Angeles County Teen Challenge and Urban Ministries Initiatives. In 2005, Lozano was awarded the Presidential Call to Service Award in recognition of a lifetime of service. He was also president and CEO of Californians for Drug-free Youth (CAFDY), a non-profit organization working to bring parents, youth, schools and communities together to create and support safe and healthy communities (from 1996 to 2007). He is also on the Council of Advisors for the United National Indian Tribal Youth, Inc., or UNITY. He is also a member of the Global Alliance for a Peaceful Earth, or AGAPE. 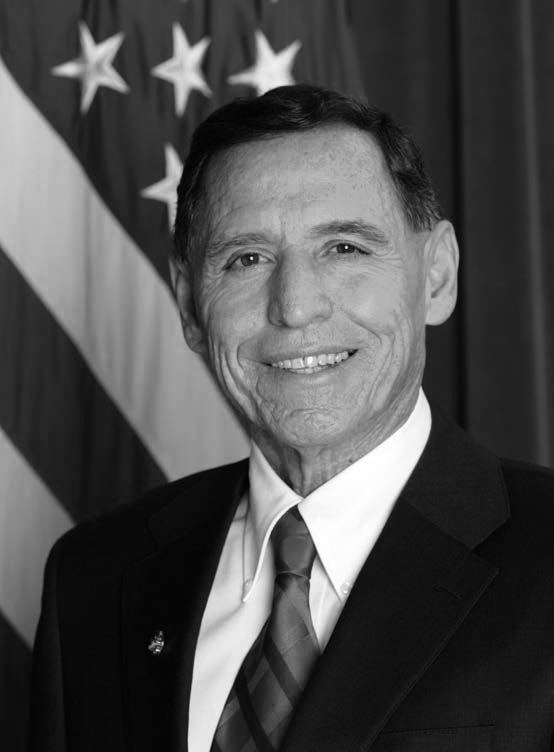 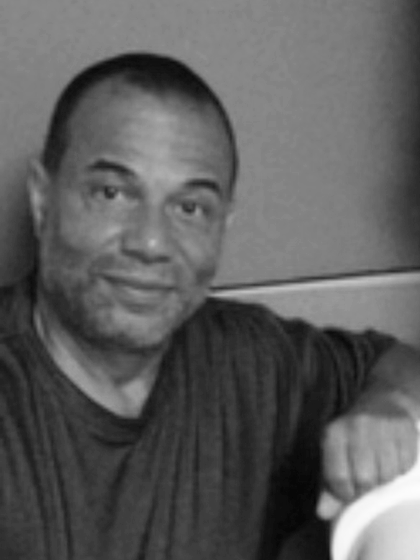 Mr. LaMark serves as the Interlocutor and Sustainability Guy at Yei Kaalu.  He oversees the many international business connections, marketing, procurement and development on behalf of the organization.  He comes to Yei Kaalu with both a business background as well as international experience in nonprofit and humanitarian development.  He attended school at the University of Colorado, University of Denver and Waseda University in Tokyo, Japan. He has worked with world leaders and Nobel Peace Prize Laureates. He is also a member of the Global Alliance for a Peaceful Earth, or AGAPE. He loves to ski, play soccer, bike, garden and read.  He plays the guitar and Japanese shakuhachi.  He has five wonderful grandchildren!

A nationally recognized professional jazz poet from Columbia, SC, Mrs. Ramm’s tenure includes running writing workshops with the Smithsonian Museum and volunteering her time to teach poetry and jazz to local schools, libraries, and various learning centers. She continues to serve her community as Richland County Library’s Literary Resident, teaches artists with ARTS ACCESS South Carolina, as well as with Youth Corps. She is a featured musician on SC-ETV’s education web portal knowitall.org 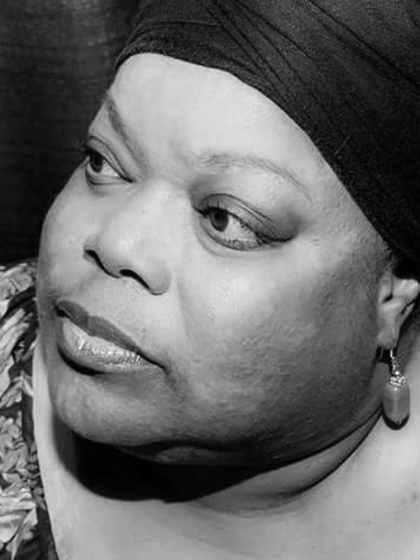 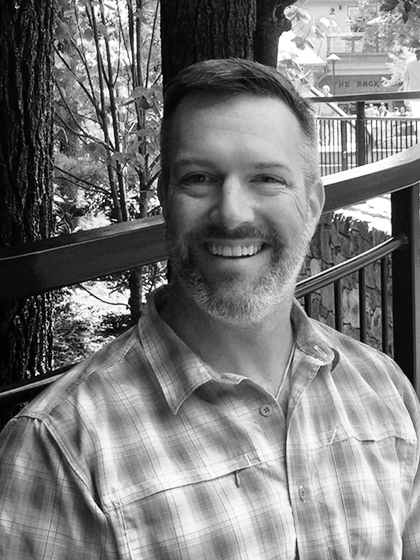 Mike is a graphic designer, web designer, and all-around technologist with nearly 20 years creative and production experience. He has passion for developing brands and marketing strategies for nonprofits and socially positive ventures. His focus is designing the workflows and technology systems to help those brands spread positive ideas that better our world. He has experience with advertising, print layout, apparel and promotional items, photography, video and audio production, editing, web design, systems administration and event planning.

Since 2017, he has worked as part of a team on Family Connection of South Carolina’s annual LOOK! Photography Exhibit capturing moments in the lives of children and young adults with disabilities. He is also a producer and occasional host on The Hilltop Glove Podcast, an inspirational podcast for the Hip-Hop Millennial. 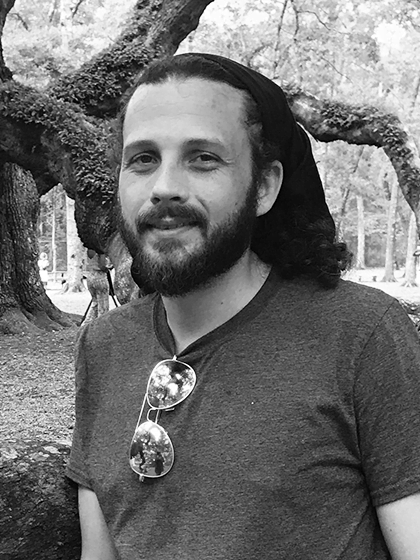 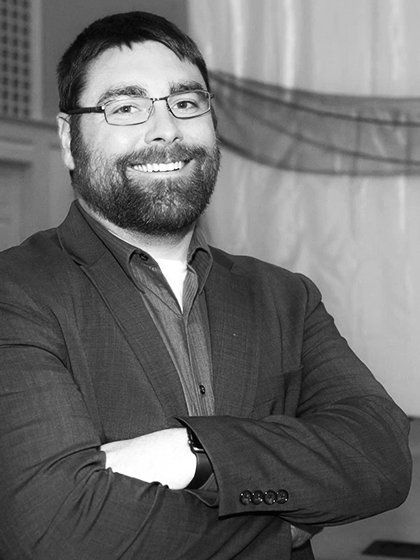 With his skills as a photographer, cinematographer, and computer technician, Andrew’s not simply a jack of all trades. He’s also mastered a few. Having worked with the United States Air Force and National Geographic, as well as a laundry list of local and national businesses, his scope is without limit. His perspective is motivated by an existential curiosity and humanism that he tries to duplicate in each moment. His consummate work ethic is driven by the idea that, through the use of the subtle dialogue of photography, he might inspire people, start conversations, and reinforce social cohesion. When he isn’t acting as an integral portion of Arken Studios, he’s either working as a Producer, spending time with his family, or tinkering with ideas on the next big project.

Jennifer "Niffer" Wright
Growing up in a family owned off-set silk screen print shop in SC, Jennifer eventually earned a BA in Art Studio Conceptual Design from the University of South Carolina in 2002. She eventually found herself working as a freelance designer in San Francisco, California, gleaning clients such as GAP and GUMPs. She has since spent over a decade working at Apple, where she has worked as a Senior Technical Production Artist, Content Program Manager, and World Wide Image Producer. As of now, a large part of her job is to follow the design of her Apple teammates from inception to production, ending with global translation. When not working as a digital marketing ninja, she performs 3 styles of belly dancing with the House of Inanna Belly Dance company, enjoys camping, going on road trips and perfecting her aim in long bow archery, all while looking for even more adventures as often as she gets the chance. 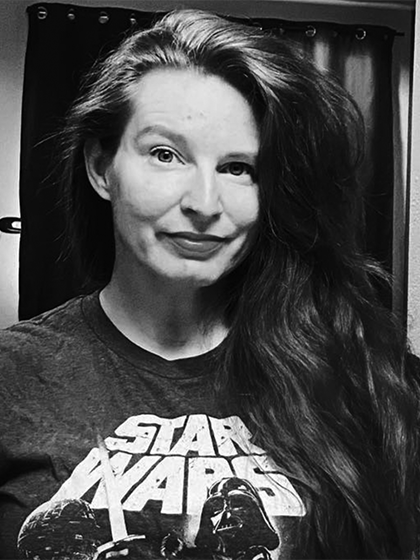 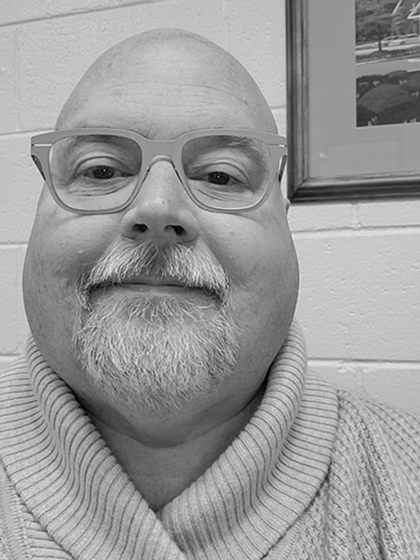 Tony has also been very active in non-profits both locally and on a national level. He served as president of the Association of Lutheran Musicians of South Carolina for 28 years and has been responsible for bringing numerous nationally recognized artists and lecturers into the state. Tony has also served as Dean of the American Guild of Organists, Greater Columbia Chapter, and as District Convener of South Carolina for the guild. He also was the coordinator for the 2013 Region IV Southeast convention of the American Guild of Organist. Currently he is serving as Treasurer of the local chapter.

Tony has also been plant manager at Roof Basket Works, where he has overseen day-to-day operations, since 1985. They produce over 5 million wooden baskets per year and distributes them to a variety of markets internationally.

Mr. Rose is a professional artist, specializing in painting and teaching watercolor. After graduating with a BFA in painting from the Ringling College of Art and Design, he began his career in Sarasota, Florida. Exhibiting in local galleries, his paintings were recognizable with images of tropical landscapes and historic homes. Teaching for Ringling College, VCU School of the Arts in Qatar and later expanded his courses to community and museum programs.

He’s had numerous solo exhibitions both in the Southeastern United States, as well as internationally. An award-winning artist, his work has been in the SC Watermedia Society Traveling Exhibition multiple times, and featured at Converse College, Blowing Rock History and Art Museum, the Peacock Gallery at the Middle Georgia State University, USC-Aiken Etherredge Center and The ArtStation Stone Mountain, Georgia. 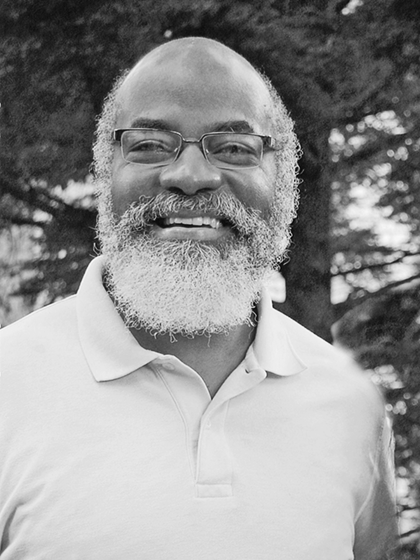 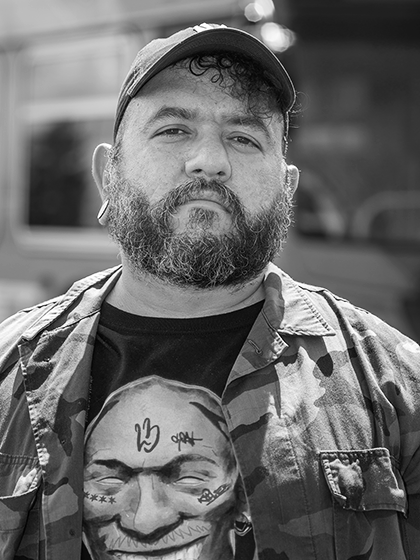 Dre has been working as a professional in the illustration and graphic design field for 16+ years as both a freelancer and in-house designer. He has experience with both traditional and digital forms of art, focusing on industry standards for both.

His client list is just as varied as his bag of styles and skills. He has worked with clients from all across the country and in Europe. His paintings and illustrations have been published in magazines, newspapers, graphic novels, comic books and websites as well as shown in exhibitions throughout the US of A: Columbia, Charleston, Greenville, Charlotte, Asheville, Atlanta, Detroit, Los Angeles, Chicago to name a few.

Chris Tilley
Mr. Tilley’s career began as a photojournalist for the NBC affiliate station in Charleston, SC where he covered the 2004 Democratic Presidential Primary and led the project to broadcast the first-ever live broadcast from Ft. Sumter. Later he was the assistant manager of STARBASE Swamp Fox, an STEM program for 5th grade students that was headquartered at McEntire Joint National Guard Base. After that, he worked as a freelance videographer and graphic designer with 3 Rivers Media. His clients included the National Kidney Foundation, Shell Oil, and the Columbia Housing Authority. He became the Education Manager of the SC State Museum and earned his Master’s Degree in Educational Technology. He spent the next 10 years working in higher education in Virginia and South Carolina until the pandemic. He currently works in the Global Product Education department of Lenovo. His philanthropic work includes volunteering as a multimedia and educational outreach specialist for the Celebrate Freedom Foundation, media relations volunteer for the Columbia World Affairs Council, coordinator of the Devine Jazz fundraising concert for Epworth Children Home and a recruiting coordinator for the Columbia Jaycees. In his spare time he enjoys hiking, photography, and traveling. 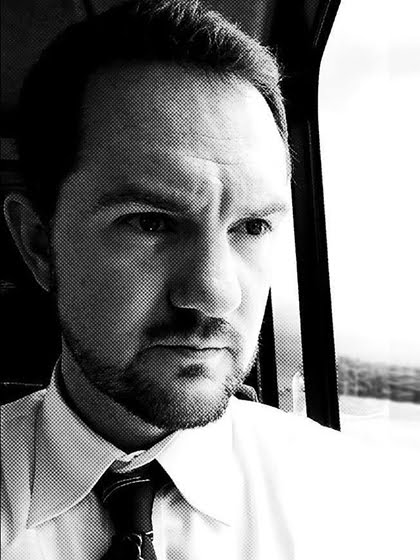