Inspired by the experiences of Lou Christine 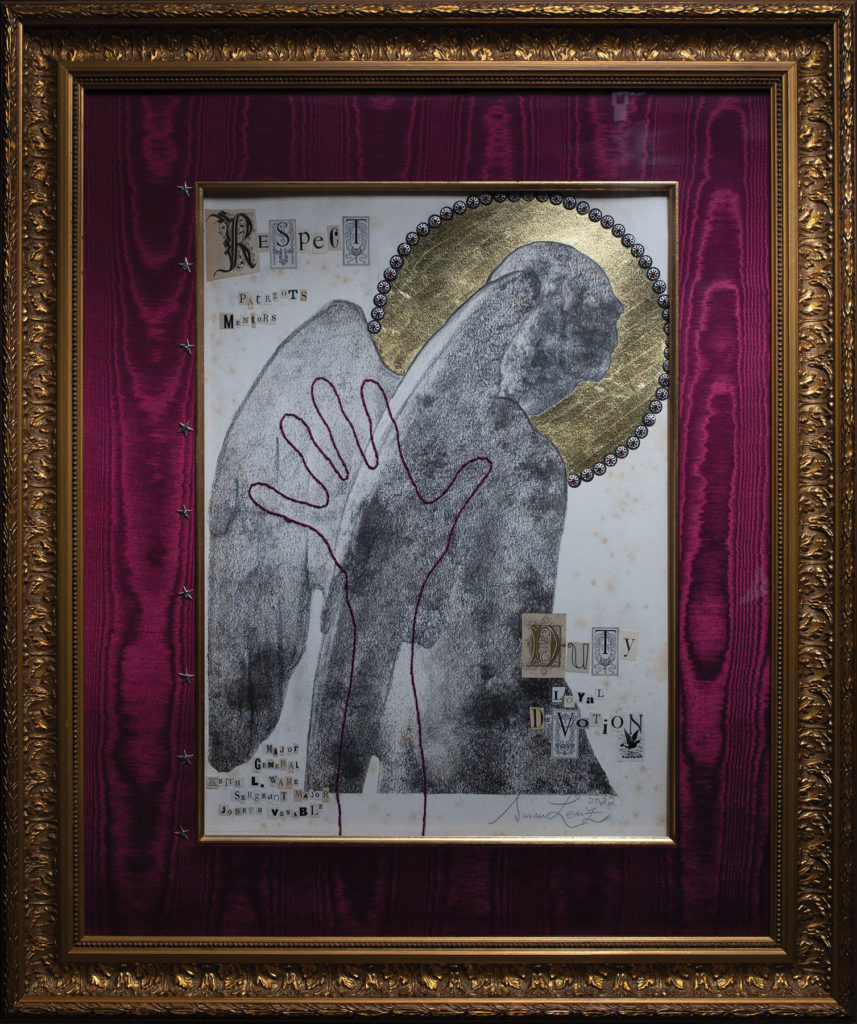 In 1981, undergraduate Maya Lin (just 21 years old) won the public design competition for Vietnam Memorial. Tens of thousands have placed their hands upon that black granite, wept millions of tears, left personal tokens, and mourned. Lin’s intention was “to create an opening or a wound in the earth to symbolize the pain caused by the war and its many casualties.” I’ve walked the 246 feet of angled panels, shocked by more than 58,300 etched names, and cried. Yet, I didn’t know any of the soldiers. After reading this essay, I feel like I now know two of them. And like the author who is still contemplating life’s mysteries, I am grateful to share their honorable story.
Facebook: susan.lenz
Instagram: @susanlenz

The General and the Sergeant Major