Inspired by the experiences of Kevin Brewer 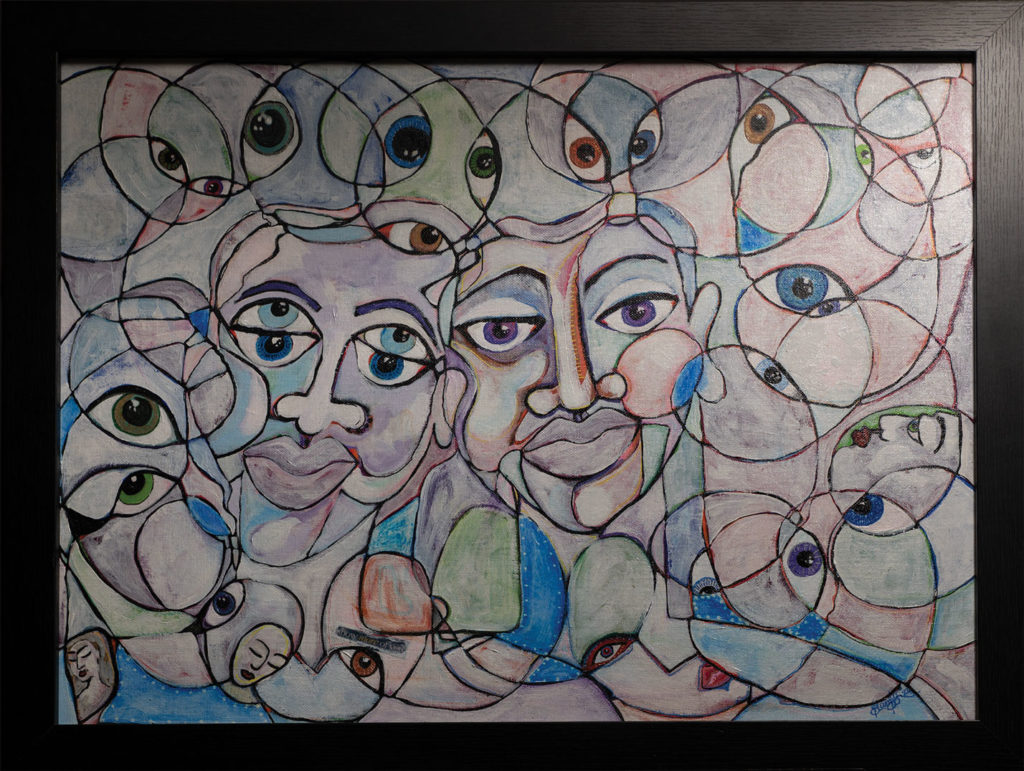 The things we don’t see or feel are seen and felt on a level beyond our comprehension by someone, anyone, who has been to war, survived, and returned to society. A society which is blind to the potential dangers of life, lurking around every corner. Hypervigilant to every threat, real or imagined, it makes no difference. Sights, sounds trigger to muscle memories and a tattered soul sewn together by the love of family, if you are lucky. Friends, if you’re fortunate. And being always busy, to keep that mind so occupied in hopes of not feeling all of the feelings that you don’t want to feel. Intertangled, connected, infected. Seeing with every eyes’ collective memories and horrors. Trying to mend, to heal, and to keep tethered to a new purpose, while still not being able to sit with your back facing the door. Hoping that you sleep at night even when you close your eyes and still cannot unsee everything. We see you, we love you, we hold space for you. And gratitude, we are connected. Intertangled. Healing.
Instagram: @metamorphosisters
Facebook: Gina Langston Brewer Creations
TikTok: @glangbrew

The Endless ‘Little Snaps and Pops’